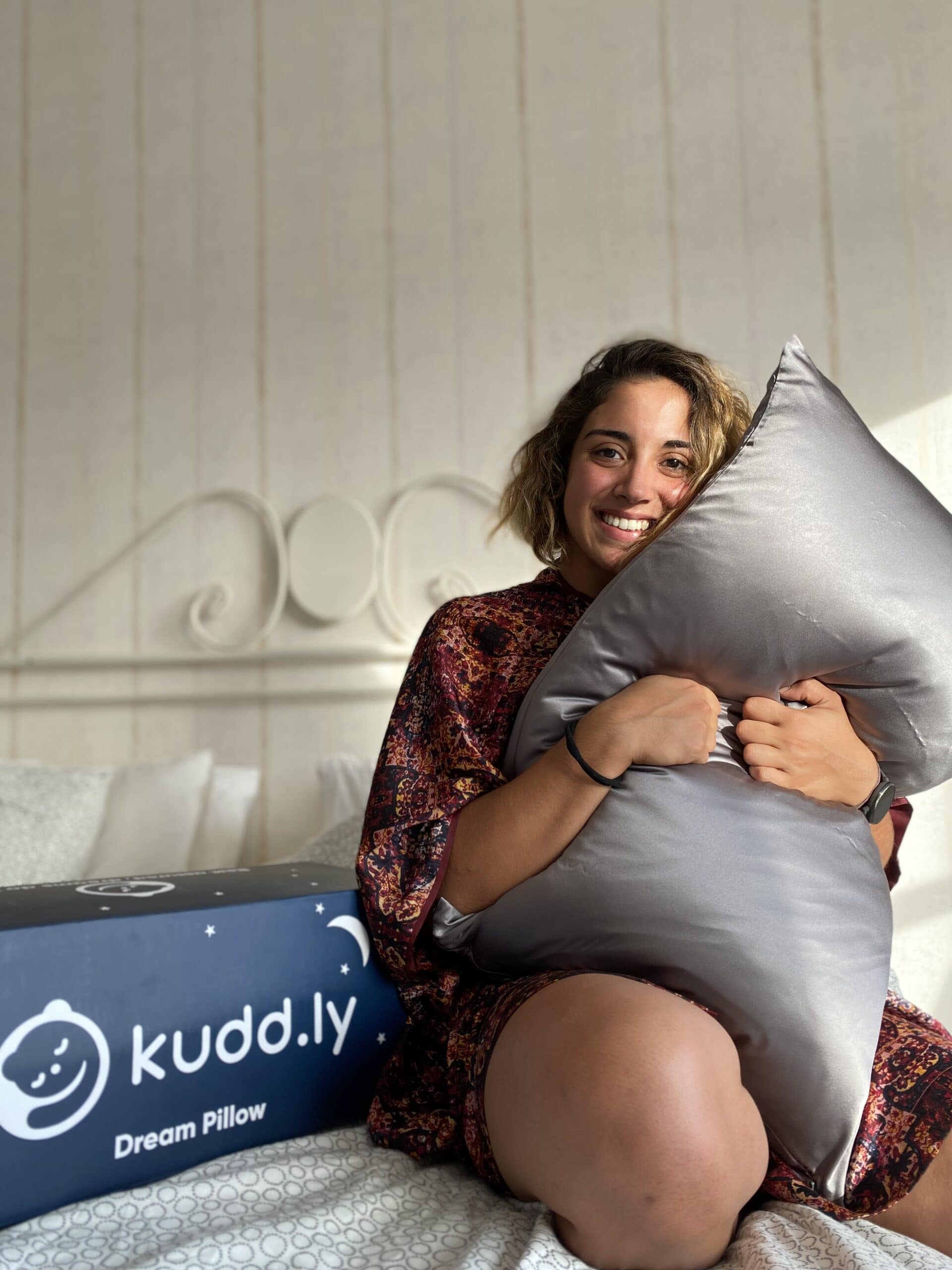 Welcome to our Honest Review Series! Our team tested this year’s most popular Christmas gifts (as voted by you!) and gave their honest opinions on whether or not they live up to the hype.

You’re currently reading our Honest Review of Silk Pillowcases. Check out the other reviews in this series:

My Honest Review of Silk Pillowcases

As Sleepbo’s token young person Research Assistant Intern, I was tasked with researching the best gifts for Millennials and Zoomers and giving my honest opinions on them. So, while researching products to review, being the professional that I am, I went on TikTok to see what was trending.

One thing I kept seeing everywhere were these stunningly gorgeous silk pillowcases.

I’ve heard about these before (Victoria Beckham and Cindy Crawford both cite them as staples in their beauty routines) and I already knew they were popular, but what I didn’t know was how many benefits you can get from using one!

Here are some of the benefits I’ve heard about silk pillowcases:

I mean, that’s pretty crazy that a pillowcase could do all that, right? I was shocked. So, of course, I had to try it for myself.

There are quite a few brands selling silk pillowcases online, and not all of them are high quality.

Here are a few of the features I was looking for:

There were very few pillowcases that delivered all of these features while still remaining affordable and UK-based.  And so many brands were selling cheap knock-offs!

I finally ended up choosing the brand kuddly. If you’ve read my posts before, you’ll know this wasn’t a difficult choice for me.

I’ve purchased from kuddly before and I’ve always been impressed by the quality of their products, as well as their friendly and supportive customer service! 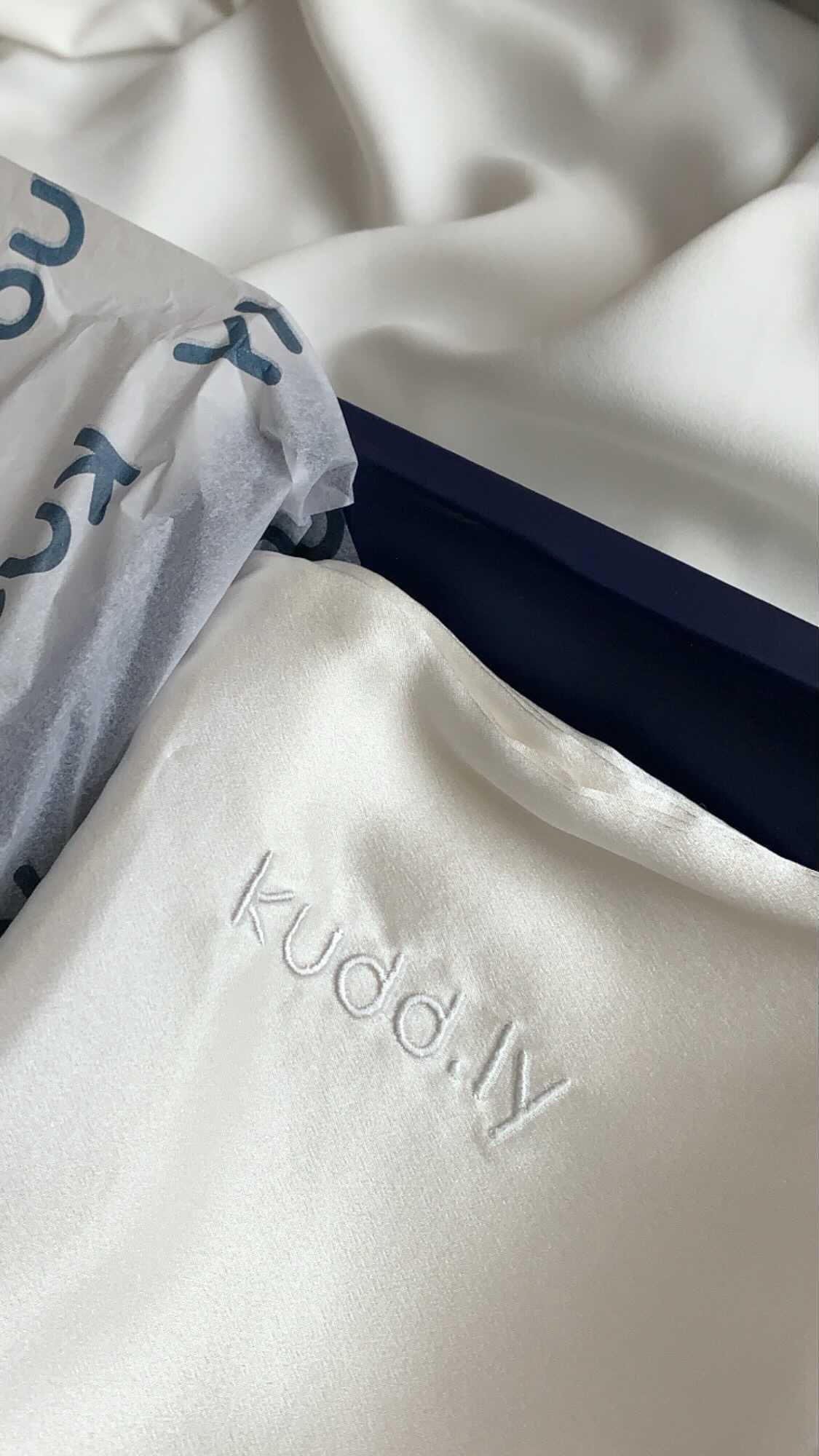 Here are a few reasons why I love them:

And if you need more convincing, take a look at these reviews, sourced from their TrustPilot profile.

“After having Covid, my hair was coming out in handfuls. My pillowcase which was cotton didn’t help, as I tossed and turned during the night, my hair due to the friction was on my pillow when I woke, I didn’t want to take any more medication and researched other methods of trying to prevent as much as possible my hair loss during the night. Again I researched and opted for Kudd.ly - again it’s made in the UK. I’m not going to say that this silk pillowcase has prevented my hair loss but would say it has helped with my hair loss during the night. It’s not a ‘slippy’ silk, it’s a nice colour - I opted for the grey, and it washes well.” 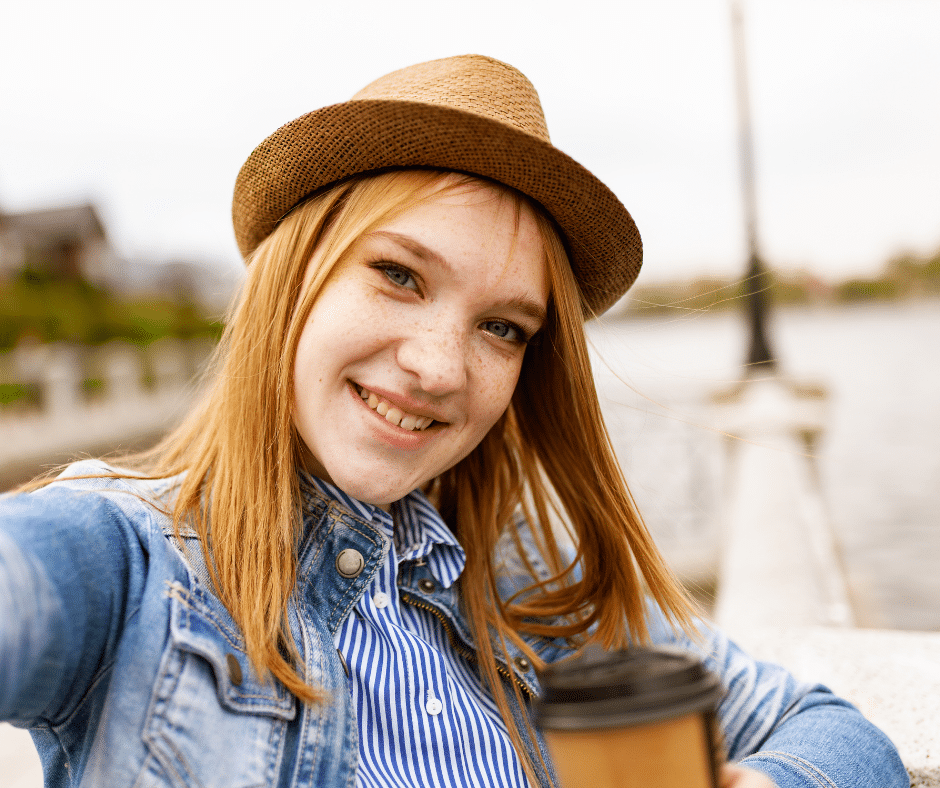 Stella N.
“Bought the silk pillowcases for myself and my daughter and we love them.” 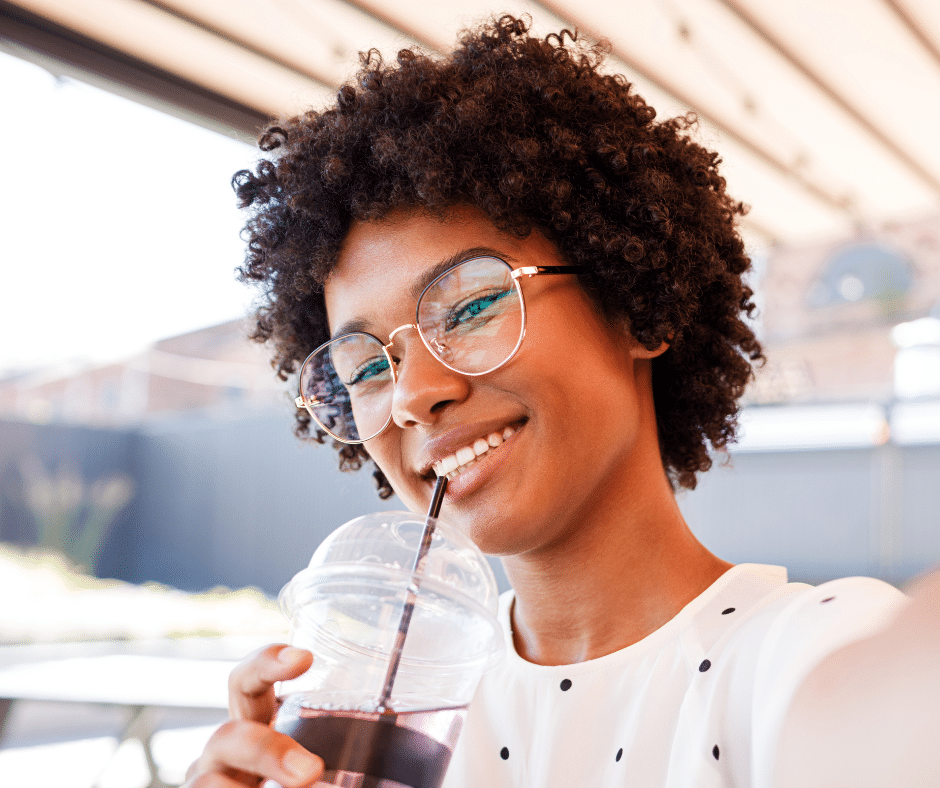 Leanne W.
“I got an email saying 'we had so many orders that we're not going to be able to ship your blankets out right now, but will get them as soon as we can and will ship everything together". But I really wanted the silk pillowcases! so I wrote them saying 'could you please please please please please just ship me all the pillow cases ahead because I'm dying to use one!' And the next day two Silk pillowcases and a sleep mask arrived at my house!!! And they are everything I could have imagined. I slept so well last night and I woke up this morning, my hair wasn't tangled all over, it was great. I love that kudd.ly makes this affordable for everybody. Great customer service, wonderful products.” 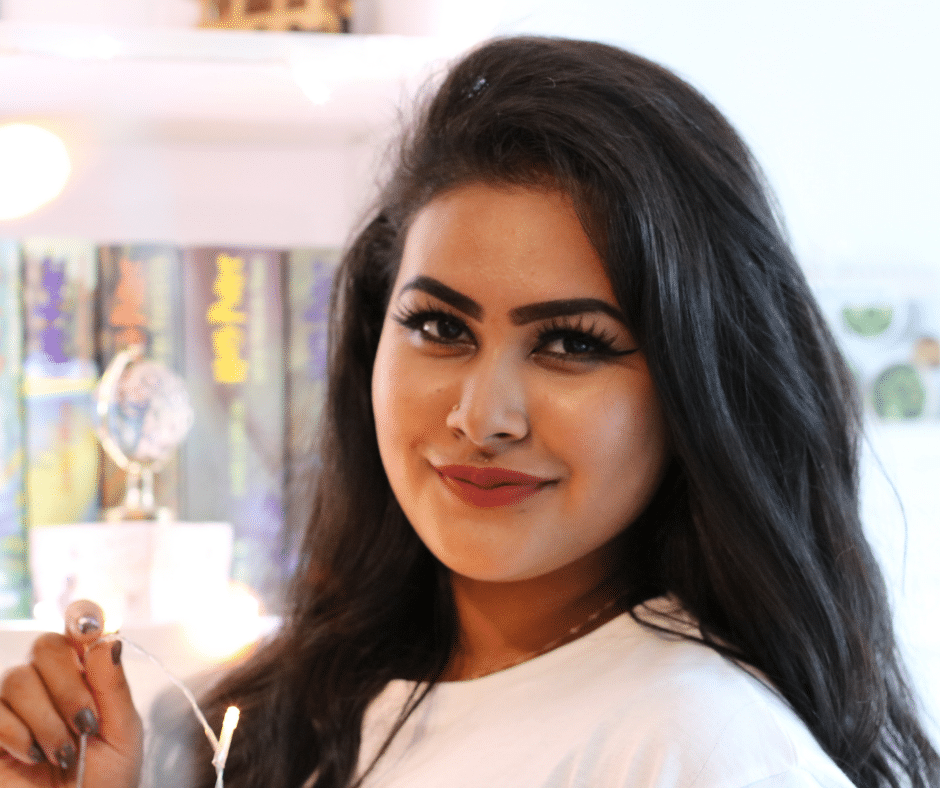 So, after a quick review, I took the plunge and hit “purchase” on two pillowcases, one in Lunar Grey and one in Cloud White. I figured, with the money-back guarantee and free shipping, there really was no reason not to just try them!

I suppose, after reading all the amazing reviews on their Trustpilot, I had high expectations for how quickly my package would get delivered. Many people reported getting their packages only the next day after ordering! So, when mine came 4 days after I placed my order, I felt like it had been ages!

I definitely think this has to do with the increase in parcels during the holiday season, which means this problem will only get worse for all online retailers! For that reason, I highly recommend getting started on your Christmas shopping early this year.

*Stocking Stuffer Alert* At the time of writing, kuddly is having their annual Black Friday event. Get your Silk Pillowcase for as low as £32 each when you buy for multiple people on your list.

My first thought when opening the box was how beautiful the packaging is! It really is top quality because kuddly pays attention to every detail of the purchasing process. 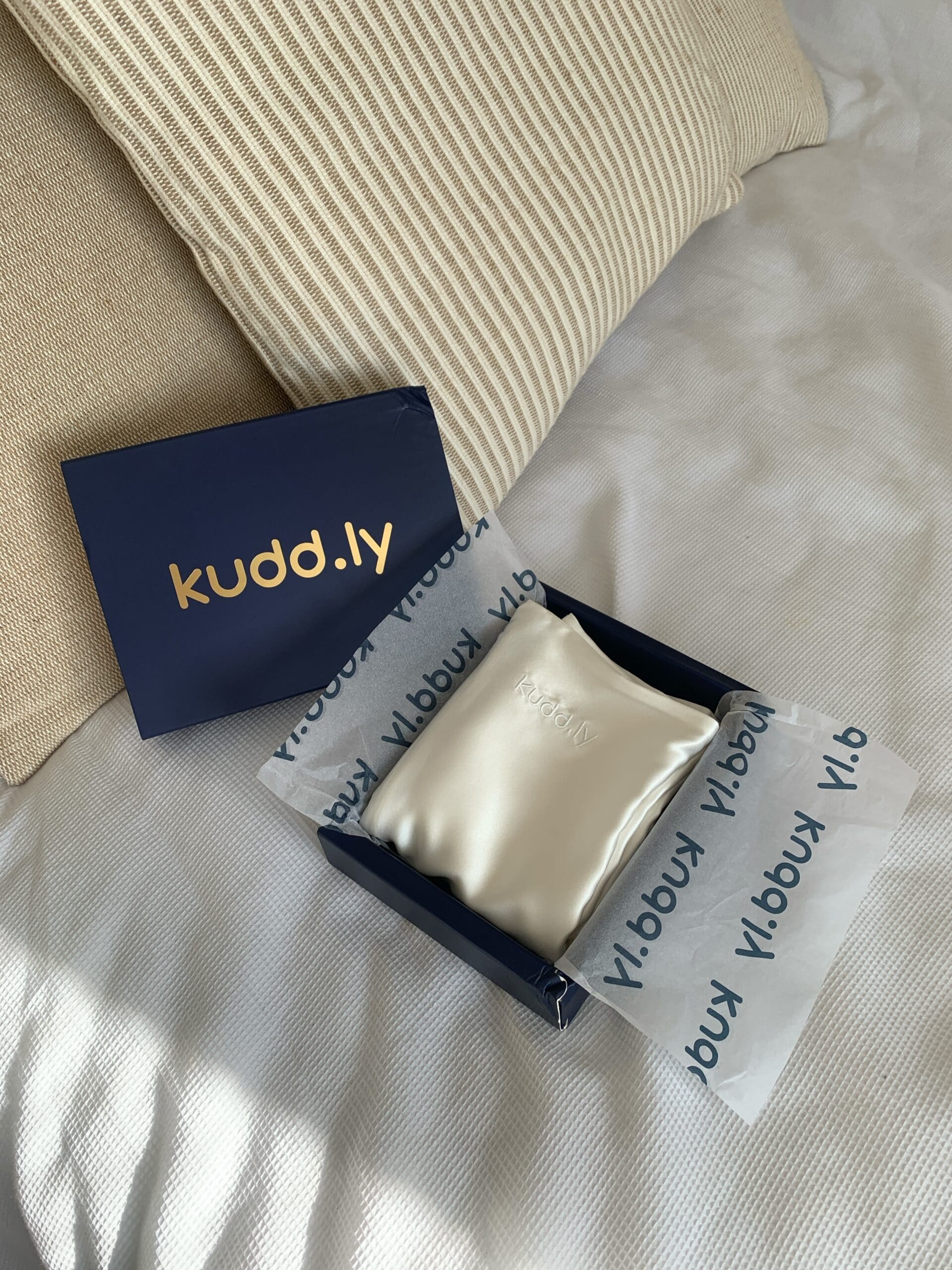 When I took the pillowcases from the packaging, however, that’s when I was really impressed. The things are so soft and silky. They’re stunning. It absolutely blew me away! I didn’t realize just how luxurious 22-momme pure mulberry silk would feel, but it’s really quite lovely.

Here are a few things that stood out to me right away:

I couldn’t wait to put them on my pillows, get into bed, and test them out!

Falling asleep on this pillowcase was, to say the least, a dream! They were so soft and cool, so I never had to flip my pillow over to get the colder side.

When I woke up the next morning, the first thing I noticed was that my hair was less tangled than usual. After about 3 weeks of using it, I can confirm that having less tangled hair in the morning leads to less breakage! I swear, my hair is growing faster now that it’s not being outrun by my split ends.

The other major hair benefits I’ve noticed are that I have less frizz and less grease, so I wash my hair less often. It’s especially great because water can be damaging to the hair so washing it less means even healthier hair! 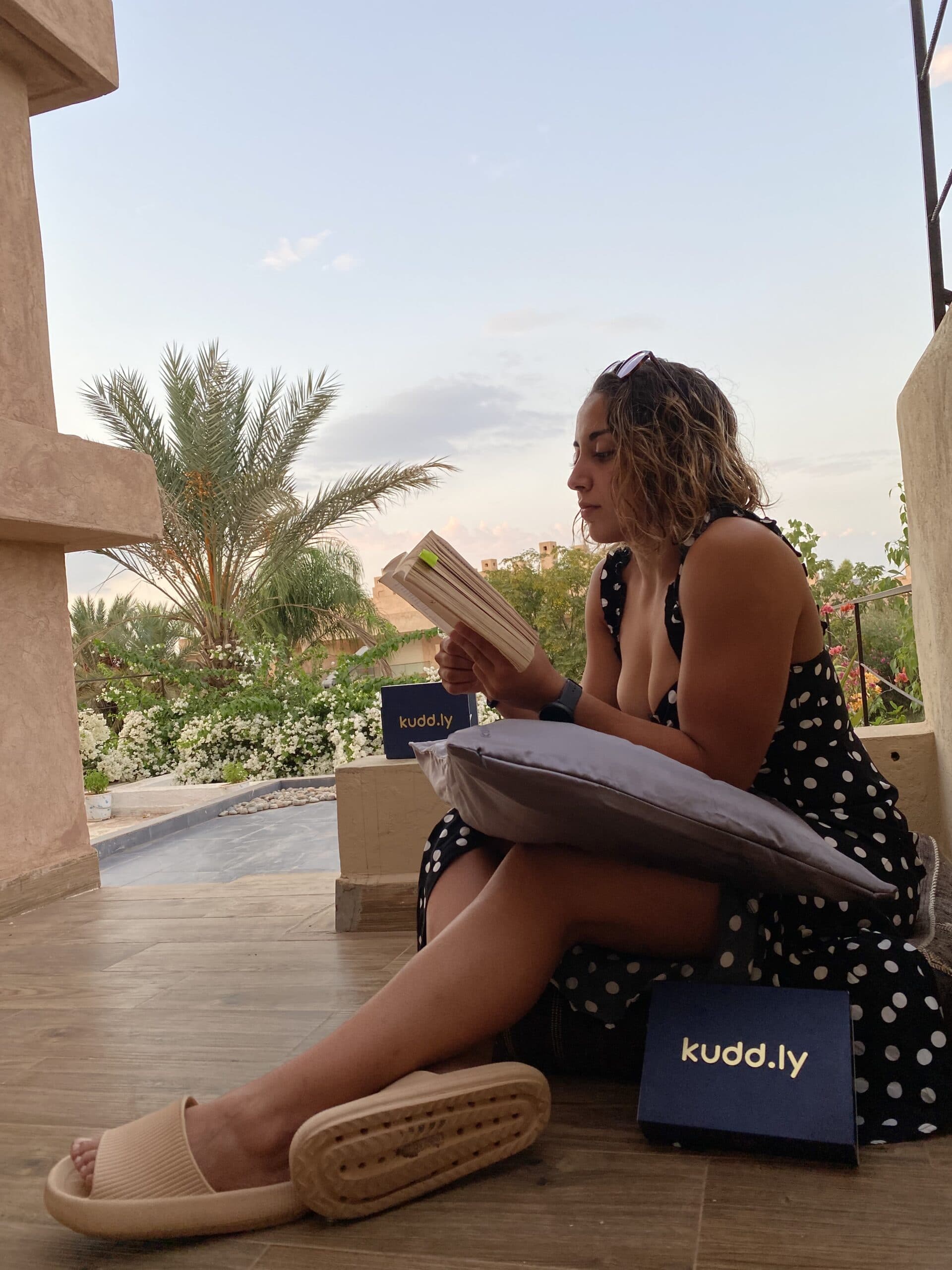 As far as skin, I never really had a bad acne problem, but I do usually have a few minor spots, especially around that time of the month. I don’t know if it’s my hormones, the fact that my sleep quality is better, or if it’s all due to this miracle pillowcase, but I honestly haven’t had a single blemish since using these pillowcases.

My skin also just feels so much softer. When I was up in the morning, my eyes aren’t as puffy (I think due to the hypoallergenic properties) and I have less inflammation in general.

Here are a few of the changes I’ve noticed since I bought these: 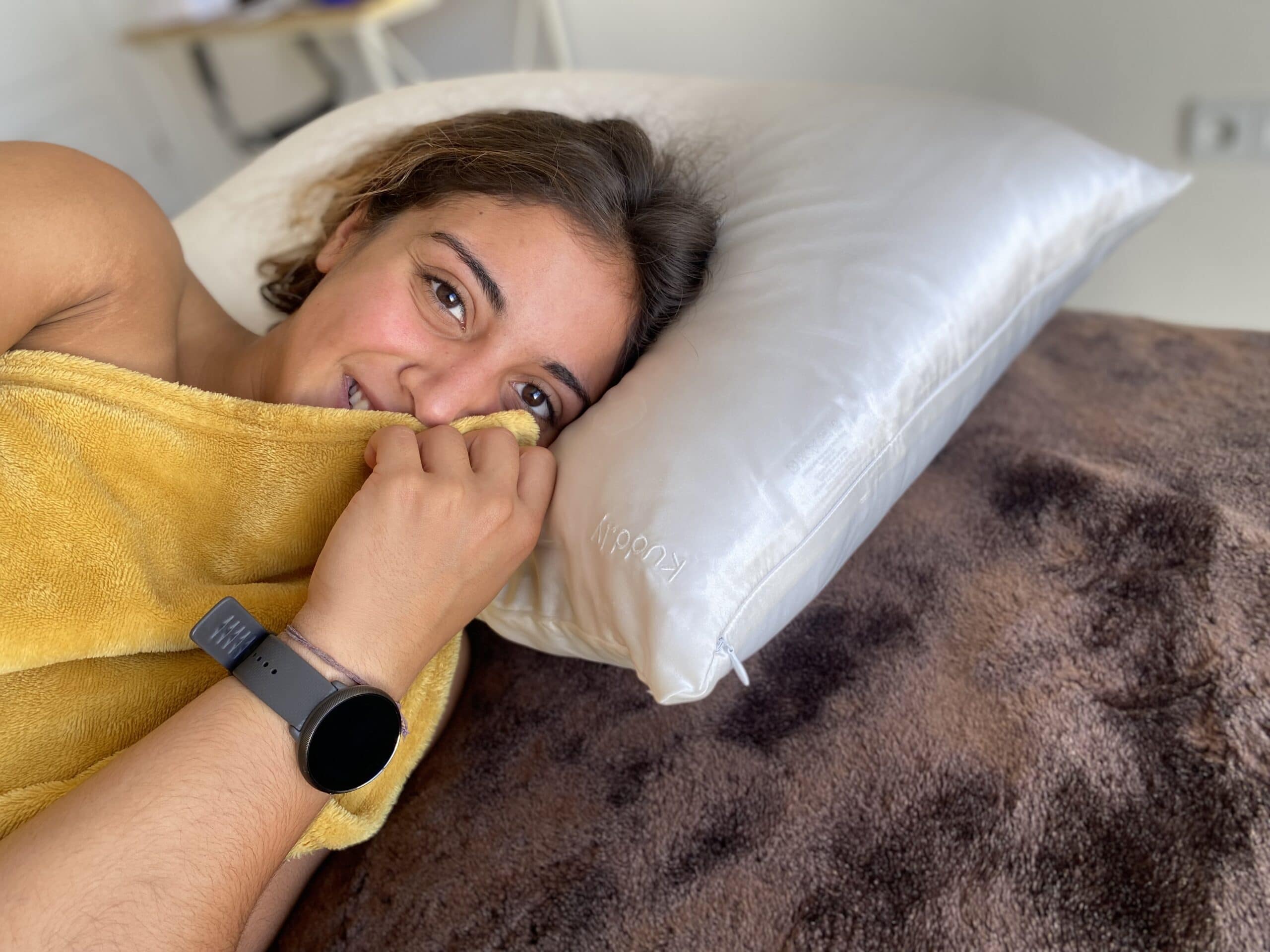 I’m a total convert! I’ll never go back to sleeping on cotton pillowcases again. You don’t realize how much damage your pillowcase is doing until you try it and see the difference for yourself.

I honestly think a Silk Pillowcase is the perfect gift for any Zoomer or Millenial on your list! It gave me a better glow-up than any expensive facial or any fancy haircare or skincare product.

These pillowcases get a solid 5 stars from me, just make sure to order early to avoid the holiday rush! 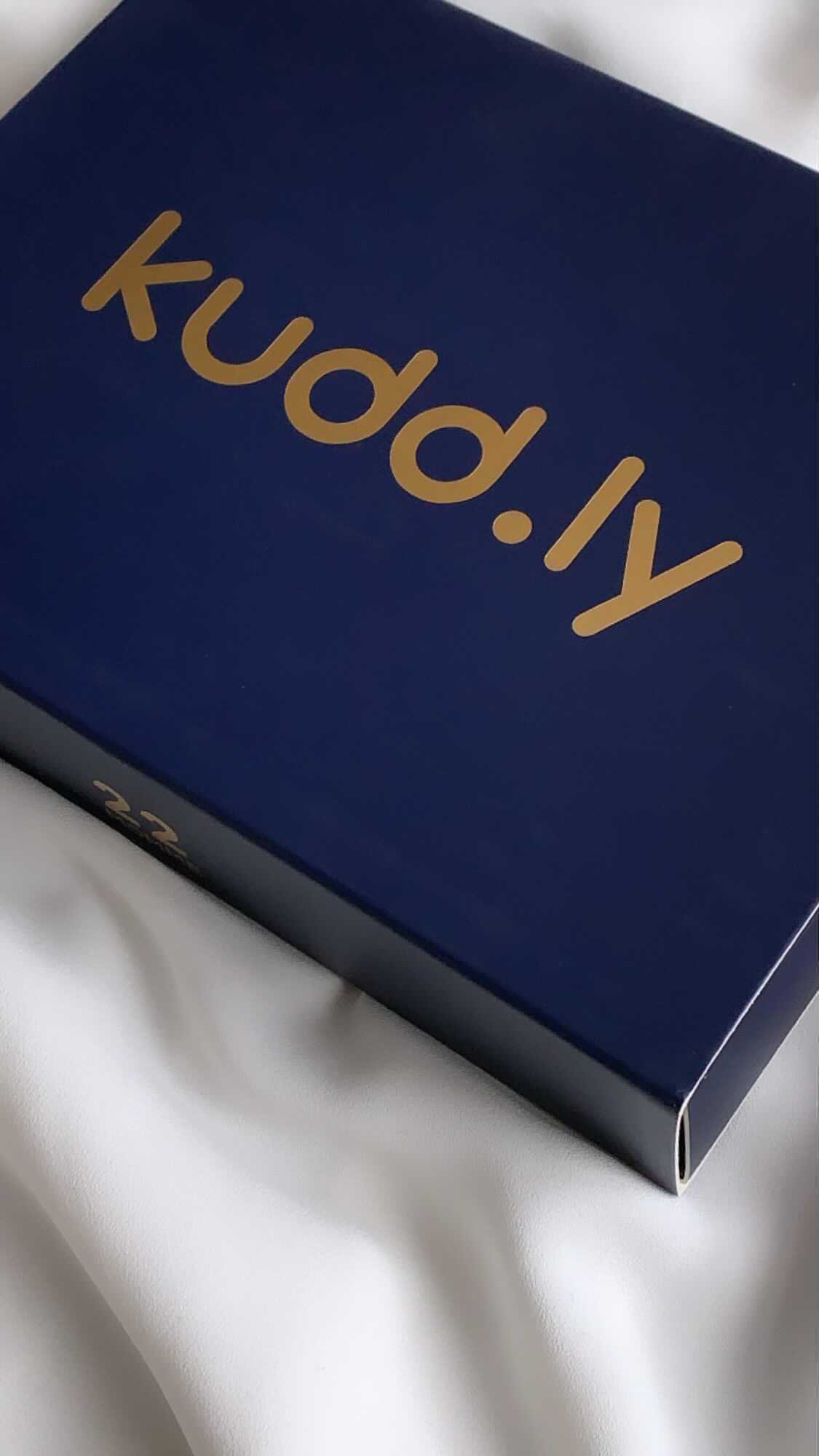 If you’re planning on buying kuddly Silk Pillowcases for Christmas this year, check out some other popular gift items from their site that my colleagues and I reviewed as a part of this series.

*I reviewed these too and if you’re shopping for teenagers, you NEED to check them out!

You could cross multiple people off your list in one virtual stop. And the sooner you get your shopping done, the sooner you can rest your head on your lovely Silk Pillowcase and enjoy a good night’s sleep. 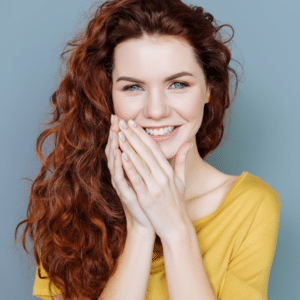 Maddie is a Research Assistant Intern here at Sleepbo. She lives in Brighton and loves to walk her fur baby Leonard along the pier.