…and the secret to preventing it.

* Being Overweight has ruined many lives.

* Many spend their whole life trying to lose weight, only to continually GAIN WEIGHT

An estimated 45 million Americans go on a diet each year and on average $33 billion each year is spent on weight loss products. And yet, most Americans are overweight and obese. It’s clear, despite the body positivity campaigns, Americans want to be curvy, they don’t want to be fat. In fact, most are obsessed with looks, and getting that Instagram body.

Many fall for the “lose weight quick” fads: the workout plans, the workout apps, the juice diets, the diet pills, you name it and I’m sure someone you know has tried it. That said, I’m sure if you haven’t tried it, you’ve thought about it because you’re only happy when the scale is moving in the right direction, right? I would even go as far as to say your whole day revolves around exercise and food prep. That’s why you’re here, looking for that secret; the one thing that’s going to change your life. Being Overweight Will Ruin Your Life

Here’s the thing, I completely understand why one would obsess over losing weight. I mean, we’re all terrified of being overweight, are we not? Yes — and here’s why you should be: 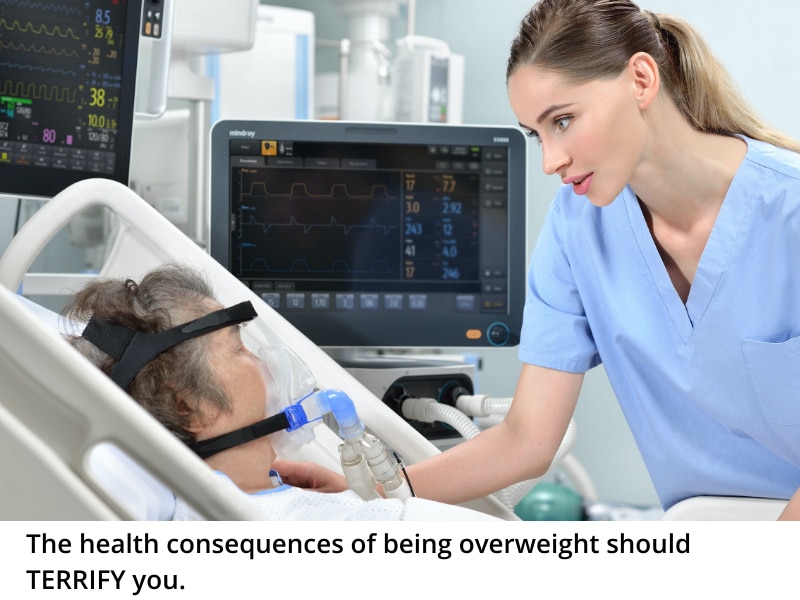 1. Being Overweight Is an Incredible Health Risk

Facts, a fact. Being overweight contributes to:

There’s no questioning that when people attain a healthy size, many of the health problems that plagued them when they were obese disappeared; they slept better, certainly could move around more easily, and felt less pain from joint problems brought about by excess weight. 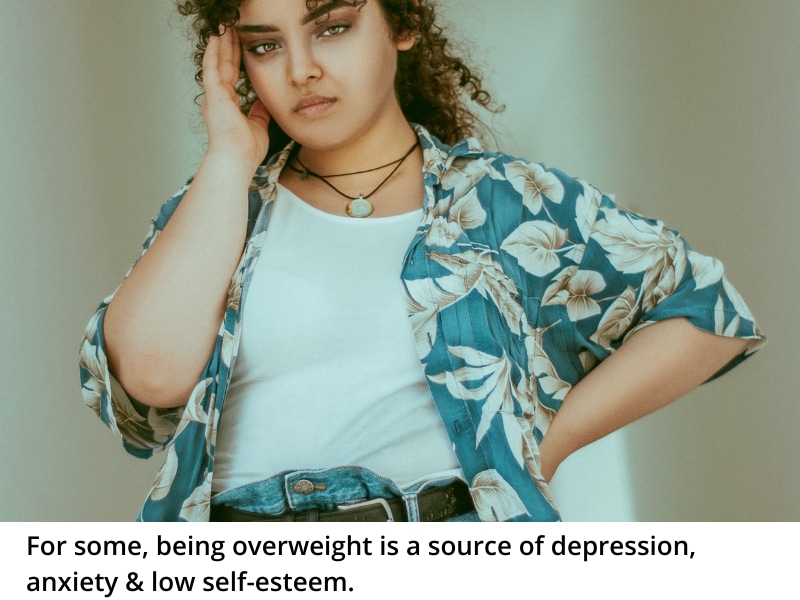 The social stigma of being overweight can be as emotionally damaging as the physical diseases & conditions. It can affect the way you hold yourself when you enter a room, having to brace yourself for the whispered comments about your size, or the remarks about what you’re eating.

Plus, with extra weight it proves difficult to find clothes in your size, and land interviews and jobs because of unspoken, but very real, size discrimination. 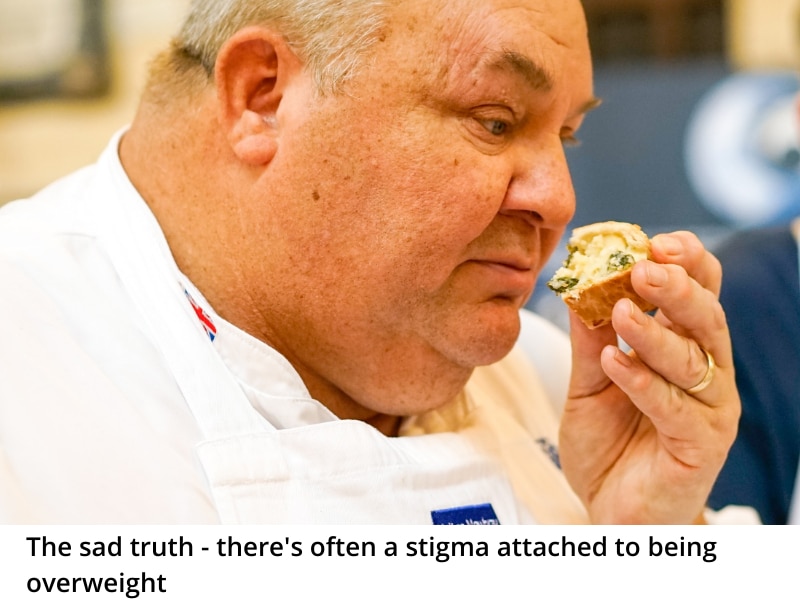 3. You will be judged

It’s sad, but true. Body shaming and discrimination occurs every day—people just aren’t willing to admit it. Essentially, all over the world, countless studies reveal that overweight employees face widespread prejudice. After vast studies, researchers concluded that stereotypes of obese people being “less physically capable and slothful” were likely to have played a role in this outcome. Now, I’m not saying they’re correct—believe me, I don’t think it’s fair or right either, but as I mentioned before, a fact’s a fact. Someone who’s fat, isn’t going to see the same life benefits as someone in peak physical shape.

It’s historically been proven that obese people are less likely to be hired than thin people with equivalent qualifications. Adding to that, obese people are less likely to be promoted, and more likely to have lower wages. Plus, it’s been proven that when you’re overweight you appear invisible. In fact, many people who were once obese and lose weight said they suddenly became popular as soon as they lost the weight. Basically, when people reach what society deems a socially acceptable weight, their company becomes desired. 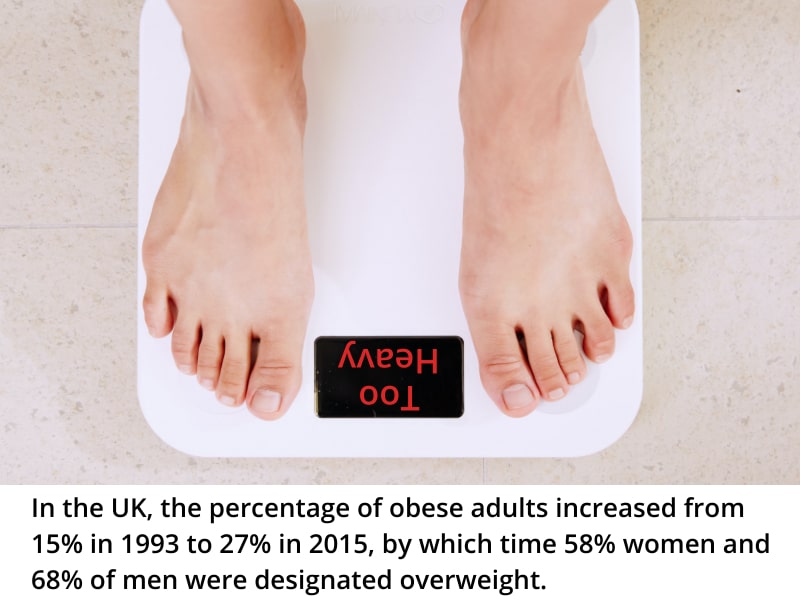 I’ll even take it one step further and share six of the scariest ways we discriminate against overweight people:

Overall, people who are overweight are stereotyped as ‘lazy, unmotivated, unintelligent, sloppy, and lacking willpower.’ These stereotypes aren’t just hurtful, but they can have a direct impact on someone’s perception of themselves. 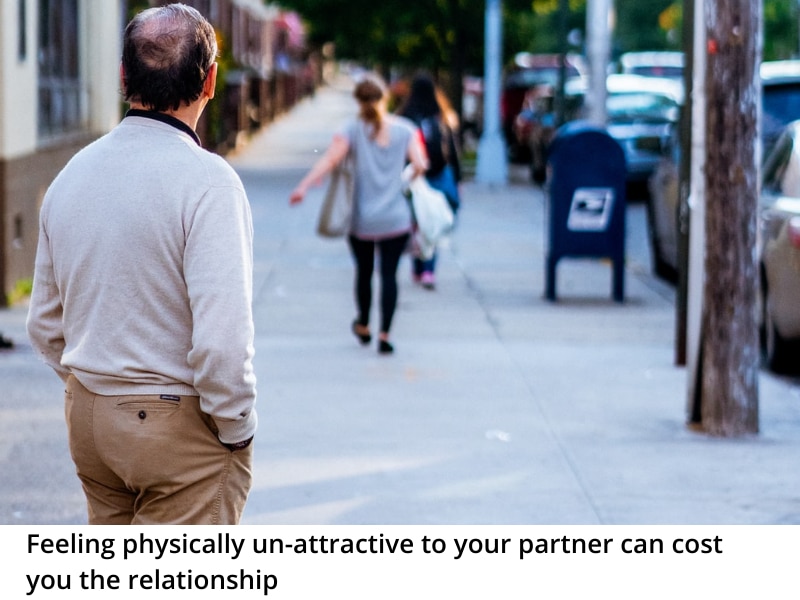 4. If you’re overweight, you could lose your partner

This lack of personal attractiveness can affect sex drive. If you don’t feel sexy, then you may not allude sexiness and your partner may lose their attraction to you. Now, I’m not saying one needs to lose the pounds to be attractive to their spouse, but it’s fair to say that if you married someone skinny, you expect them to maintain their health.

That said, there’s nothing wrong with wanting your partner to look good to you, and while they don’t have to look like a million bucks every day, basic weight & appearance maintenance is not an unreasonable desire. 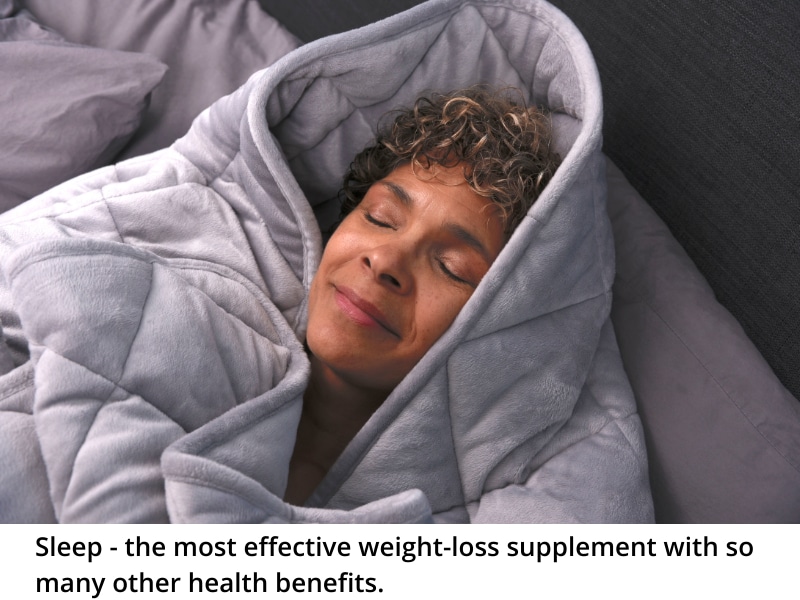 SLEEP unlocks the benefits of diet & exercise. Without SLEEP, all your efforts are in vain.

The suffering – the starvation diets – the money spent on supplements, recipes & fitness routines – the injuries accumulated from hours of grueling exercise.

– only to be heavier than last year!

Everyone’s motivation for losing weight is different. Sometimes it’s healthy motivation and sometimes it isn’t, the point is, people are trying to lose weight and failing.

So, here’s the secret.

Sleep better, feel better. It’s as simple as that.

All you ever needed was  SLEEP.

It’s true: being short on sleep can really affect your weight. Research has shown that women who are sleep-deprived are a third more likely to gain 33 pounds over the next 16 years than those who receive just seven hours of sleep per night. Plus, one can’t deny all the connection to obesity, diabetes, high blood pressure, heart failure, and cognitive failure. The need to sleep goes far beyond just looking better and seeing results from your diet and exercise efforts.

So here’s the secret to getting more sleep. Many swear by it.

And it’s the Weighted Blanket. 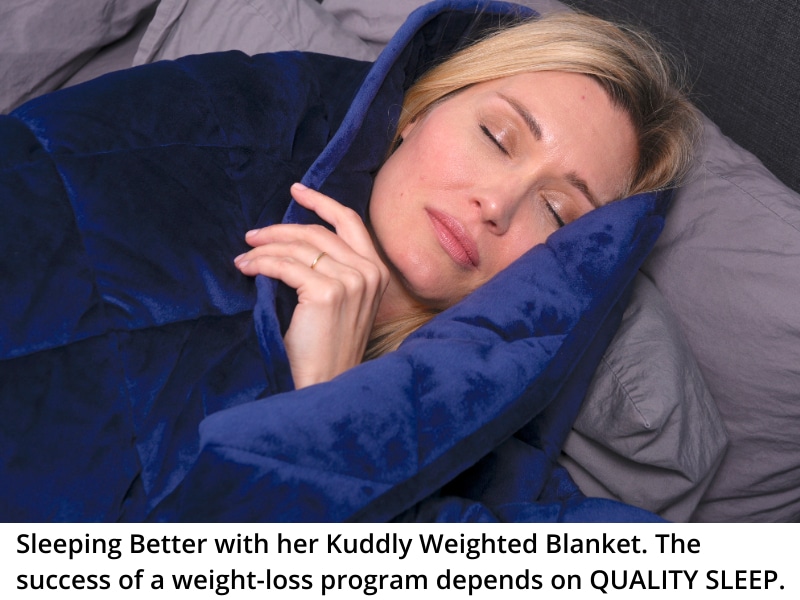 I know what you’re thinking. How could sleeping with a heavy blanket improve my sleep and give me all those health benefits?

Basically, it comes down to the science of deep pressure touch, where gentle pressure is applied to the body in order to increase the feel-good chemical in our bodies. There’s even research behind it: A study found that deep pressure touch helped college students with anxiety reach a higher degree of subjective relaxation and suggested this method might be beneficial for calming autistic children.

Many people have claimed it’s helped them break the insomnia cycle. After a few nights of using a weighted blanket, many state that the pressure touch gave them a comforting feeling and it gave them something else to focus on rather than their racing thoughts. For many, the benefits are too good to pass up.

There’s nothing stopping you from giving a weighted blanket a try. In fact, most brands give people a satisfaction guarantee and a full refund if the blanket doesn’t meet their needs.

So don’t wait! Get a weighted blanket immediately! Sleepbo recommends this brand. I’m sure you won’t regret it.